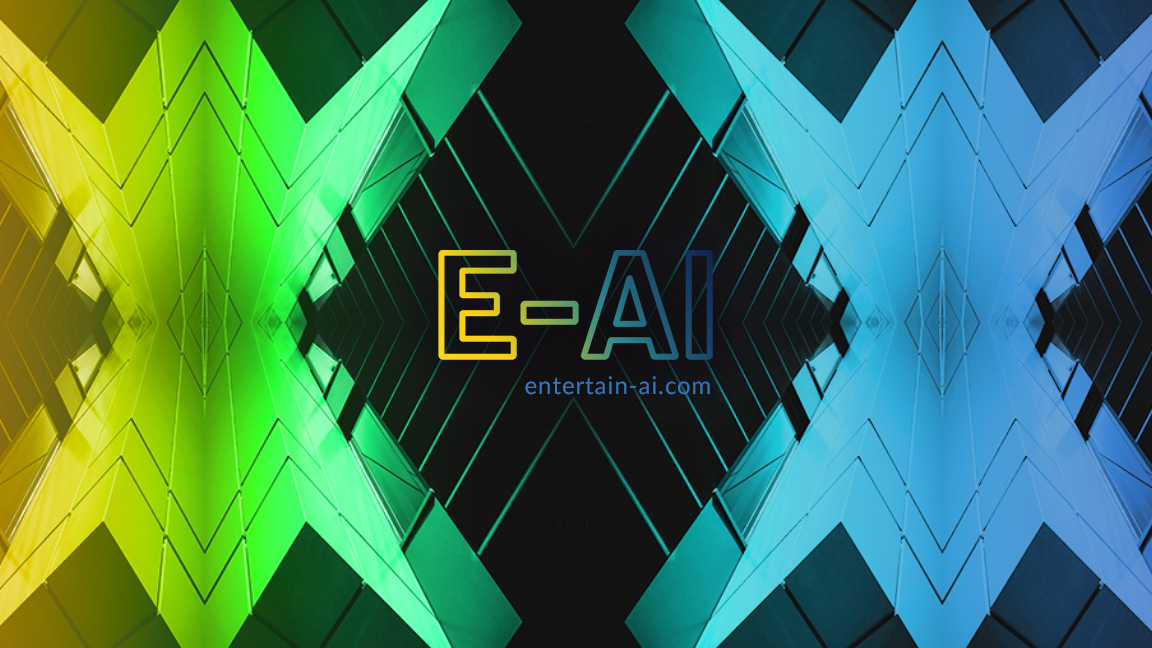 Every day, Artificial Intelligence pushes the boundaries of innovation and technology. The Entertainment industry is constantly reshaping imagination and creativity. Together, they create extraordinary projects and applications that transform our daily lives while inviting us to dream of endless possibilities.