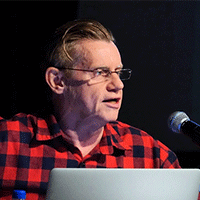 Philip Hodgetts is a technologist, industry pundit, future caster and a podcasting veteran.

With an early background in production, writing, directing and editing, Philip Hodgetts is now a technologist and commentator on the ever-changing digital landscape. He has a sound record of recognizing technology changes and moving to take advantage. Over his career he has recognized and championed evolving technologies, from his early infatuation with non-linear editing, through Blue/Green Screen, Drone camera platforms to his current focus on the application of Artificial Intelligence and Machine Learning to the production and entertainment industries.

As a podcaster from the formation of the specification, his weekly show “Creative Planet’s Digital Production BuZZ”became a reference point for Digital Production, Post Production, and Distribution technology and business and followed on the five years of success as co-host and managing editor of DV Guys.

With more than 40 years experience in production and post-production – over half in the digital world – he is a recognized authority on the changing nature of the digital landscape and has an enviable record of accurately predicting the implication of changing technology.

He is co-founder and President of Intelligent Assistance – a specialist in XML-based workflows – and Lumberjack System – a suite of logging and pre-editing tools to free editors to have more creative time.

His deep dive into Artificial Intelligence, Machine Learning, and production (and ongoing writing) – Becoming an Amplified Creative – is a reference point for the evolving influence of these technologies across the production spectrum. 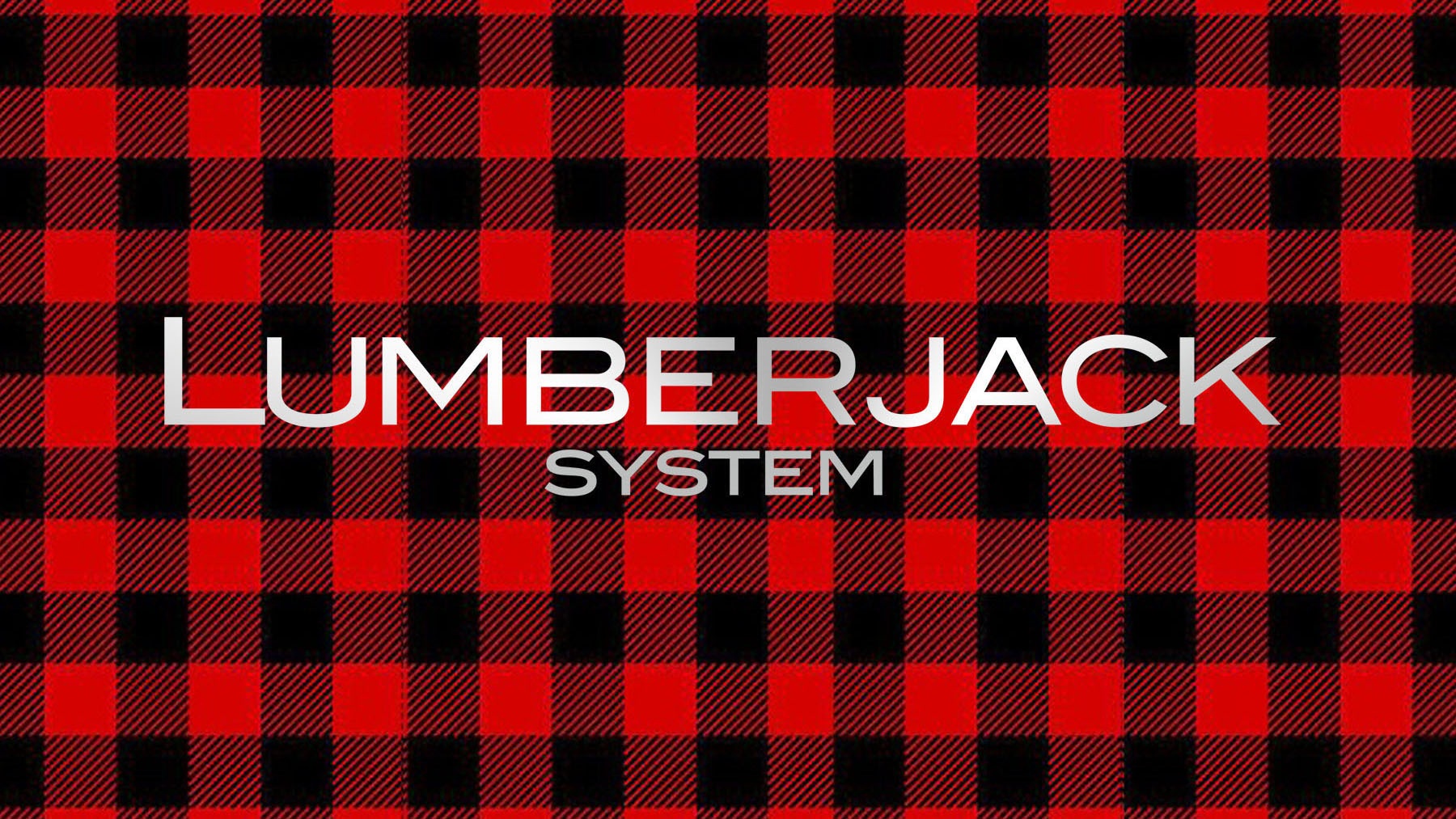 Lumberjack System is a suite of logging and pre-editing tools for video editors. Tools include real time logging during the shoot, through to an advanced text driven video editor. Lumberjack System's goal is to free editors for more creative time by removing the dull portions of the job.